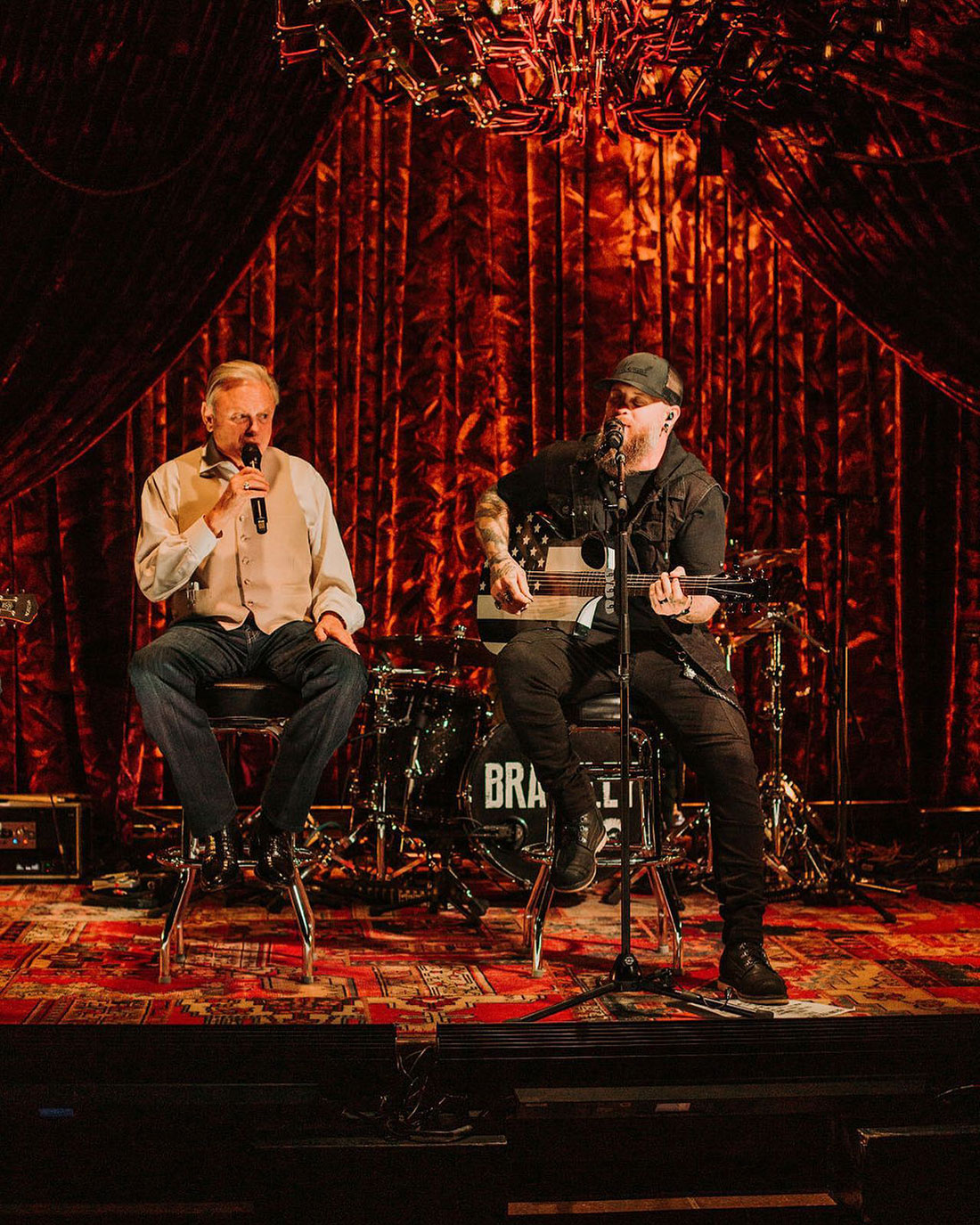 REST IN PEACE: country songwriter from Athens mike decle passed away on Thursday, February 24. Though surely known to many by his day job as an insurance agent, Dekle’s songwriting career spanned four decades and several hits by major artists. He was, for a time, engaged in writing exclusively for Kenny Rogers. After this era of exclusivity, artists who recorded Dekle’s work included George Jones, Keith Whitley, Tracy Byrd and Joe Nichols. More recently, Dekle had worked as a co-writer with Brantley Gilbert, and their song “Country Must Be Country Wide” – which also featured Colt Ford as writer – reached number 1 when it was released in 2011. Dekle had 77 years old. years.

LET THE SUN IN: Rabbit Hole Studios will host its annual meeting Spring Equinox Festival Sunday, March 20 from 1:11 p.m. to 11:59 p.m. As always, this event is free, open to the public, and there are still slots available for artists and vendors. The festival is for all ages until 7 p.m., then turns into an event for those over 18. So far, confirmed performances will take place from Freeman Leveret, Peyton Covfefe, MYNAWAthe White Rabbit Collective, and your scheduled and regularly scheduled drum circles and hearth jams. Other activities and entertainment include yoga, a bouncy house, a kid-focused item named Mr. Green Thumb’s Garden Hour, live art installations, comedians, the Rabbit Hole Puppet Show and more. If you are interested in sales or performance opportunities, please visit rabbitholestudios.org/festivals to apply. For general information, please stay tuned at facebook.com/whiterabbitproductionsllc.

EVERYTHING WAS BLACK: Congratulations to the metal band from Athens Guillotine AD (formerly Guillotine) who just signed with the Las Vegas label M-Audio Theory. The new single “Hammer” is out now ahead of the band’s full new release later this year. The band has upcoming gigs in Tallahassee and Tampa, Florida, Asheville, North Carolina, Atlanta (March 18 at Sabbath Brewing) and Charlotte. The band describes their sound as “old school Floridian death metal, Scandinavian black metal, and New Orleans sludge”, and it’s damn fair for the money. For more information, please visit facebook.com/guillotine.ad1.

DON’T CALL IT A RETURN: After two years on the ice, AthFest Music and Arts Festival will be back on the streets of downtown Athens from June 24-26. This year’s event will also include the Popular Artists Market and KidsFest. While the festival’s outdoor portions are free, there will be separate ticketed shows at the 40 Watt Club and Georgia Theater on Friday and Saturday nights of the festival. The lineup, including headliners, has yet to be announced. If you are interested in playing, selling or sponsoring AthFest, please visit athfest.com.

CONGRATULATIONS!: Civic and cultural organization Chess and community is celebrating its 10th anniversary. As part of this celebration, the organization and Entertainment will be the host Life the Griot & his friends Thursday, March 10 on Live Wire. The night begins at 6 p.m. with Chief Rocka spinning, during which there will be an open chess game and a silent auction. From 7-9pm, Life the Griot (aka Lemuel “Life” LaRoche, Founder and Executive Director of Chess and Community) will make their introduction, followed by live performances from the steppers in step leagueperpetually poignant rapper Cassie Chantelfamous violinist Keiko Ishibashipoet Heavenly Divineand flagpole star blanket Squalled. For more information, please see facebook.com/chessandcommunity and chessandcommunity.org.

STAY SAFE ALL OF YOU: Just a word of encouragement and a high-five to any Athenians who decide to make the trip to Austin, TX this week to South by Southwest. The landmark music and tech conference went virtual last year after being canceled entirely in 2020. It returned to an in-person event, with some virtual components, this year. Although I’ve covered SXSW in person every year since 2010 – and know exactly how sweaty, sloppy and crowded it can be – I’m still not ready to have the full breath of Texas blown across my face, so I’m only covering what I can remotely. Full coverage is expected to return next year. But, to our troops, break your leg and travel safe!

LISTEN CLOSER: Massachusetts Label Feeding Probe Records just released a collaborative version of Shane Parish (Ahleuchatistas) and Michael Potter (The Electric Nature, Null Zone, Garden Portal) named Live at Crow’s Nest. It was recorded at the lodge known as the Crow’s Nest at Sandy Creek Park. The features of the two-track version Parish and Potter each playing guitar to execute a sort of folk-ambient vibe that intensifies towards the end of the second track. This version has already benefited from a fine co-signature by the legendary critic Byron Coley, whose authority on the matter I tend to cede quite immediately. Find this on both michaelpotter.bandcamp.com and shaneparish.bandcamp.com.

Do you like what you just read? Support Flagpole by donating today. Every dollar you donate helps fund our continued mission to provide Athens with quality, independent journalism.