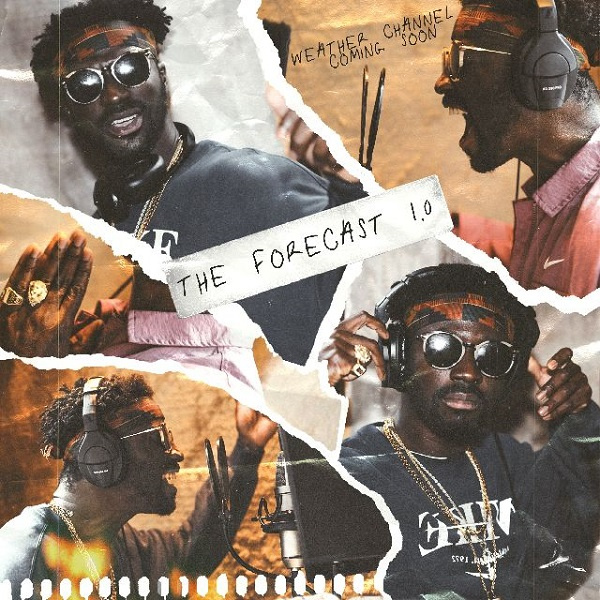 The Musical King Asem has been working on new music accompanied by captivating visuals to accompany the release of his PROJECT FORECAST 1.0 which is a precursor to his highly anticipated Weather Channel

The official music video for the single “MAGICIAN” opens with the artist walking through the pews of a beautiful church as he makes his way to the altar to seek God’s blessings for the musical journey he is on. the point of undertaking.

The FORECAST 1.0 is a mighty energetic take off where the smith’s wordplay on poetry puts an imprint on his lyrical supremacy coupled with the ability to create an atmosphere of waves, vibrant flavors and catchy hooks. The “PEW PEW” music video embodies all of this and more as ASEM is seen seated on the throne to portray his reign as he raps.

ASEM shows his versatility in “WHATEVER”, the song inspired by climate change and human rights where the rapper channels his singing and vulnerable side. The music video for this moving song is captured in a documentary style as it depicts events that unfolded around the world during the pandemic.

“MUAH” is the sound of a kiss or something sweet, beautiful, glorious or magnificent, all adjectives he used to describe the project’s fan-favorite song. An animated 3D barbie doll themed video is edited in a sleek, sultry yet steamy fashion, depicting spinning dolls as song lyrics scroll across a screen.

FORECAST 1.0 will be available on all music streaming platforms on October 15 with links to Fan Merch Tour tickets. Follow ASEM on social media for more details.