A new streaming channel will offer music fans more than just their favorite songs and videos. Launched by an esteemed team of industry insiders including Yoko Ono, Janie Hendrix and music critic Greg Kot, The Coda Collection will feature an extensive musical lineup, as well as documentaries, rare concert footage and films. The channel, which […]

With museums around the world closed and no opening date in sight for many, a silver lining – for filmmakers at least – is their availability for filming purposes. This week FKA Twigs released a video, co-directed with Emmanuel Adjei, to accompany their new single (a collaboration with rapper Headie One). Making a notable appearance […]

Launch of a new music channel on Amazon ...

The Coda Collection launches exclusive channel with curated library of archives and newly produced specials A brand new multimedia company, The Coda Collection, announces an innovative musical experience. The new channel covers all genres to provide fans with exclusive narration that details the most iconic moments in music history. The company’s channel – The Coda […] 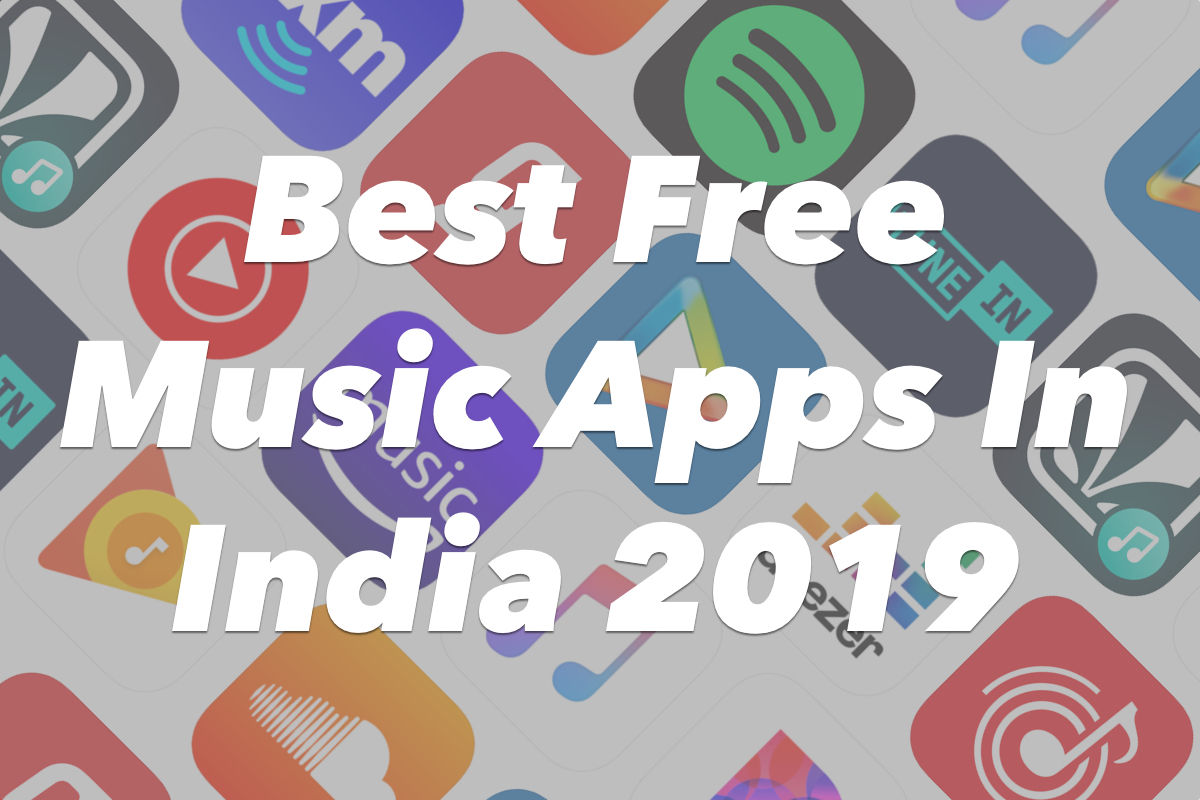 Since Indian consumers gained access to fast and affordable internet, music streaming has exploded in the country. In addition, affordable smartphones have made it easier to stream music over the Internet. If you’ve just bought your first smartphone and don’t want to spend your hard-earned money streaming music, and still want to be on the […]