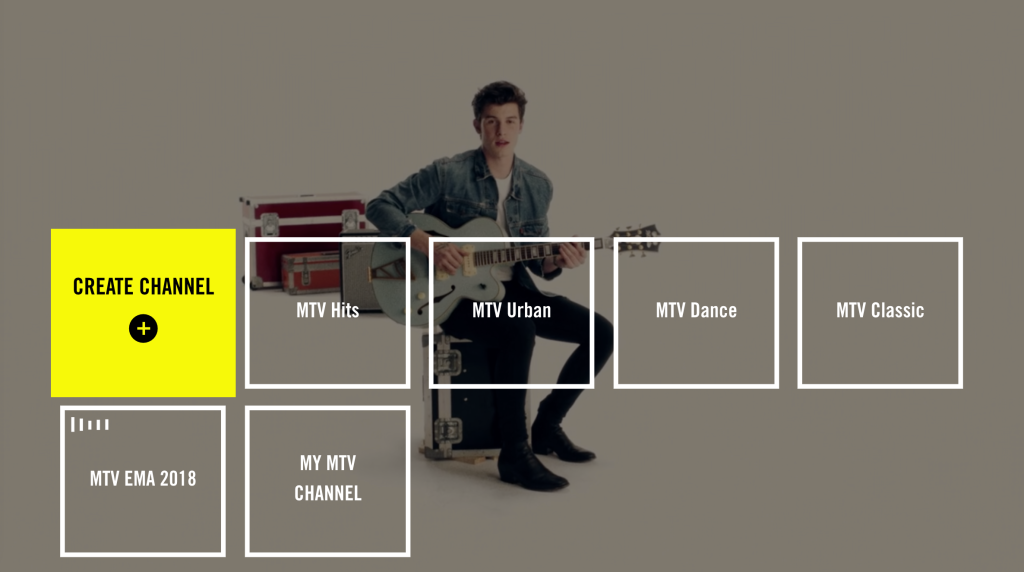 Viacom’s MTV International launched a 24-hour customizable linear music video channel, MyMTV Music, in Spain on Monday. The network will also be launched in the Nordic countries later this year. The channel has been tested and launched for the first time in France, but other territories are expected to roll it out in 2019. The […]